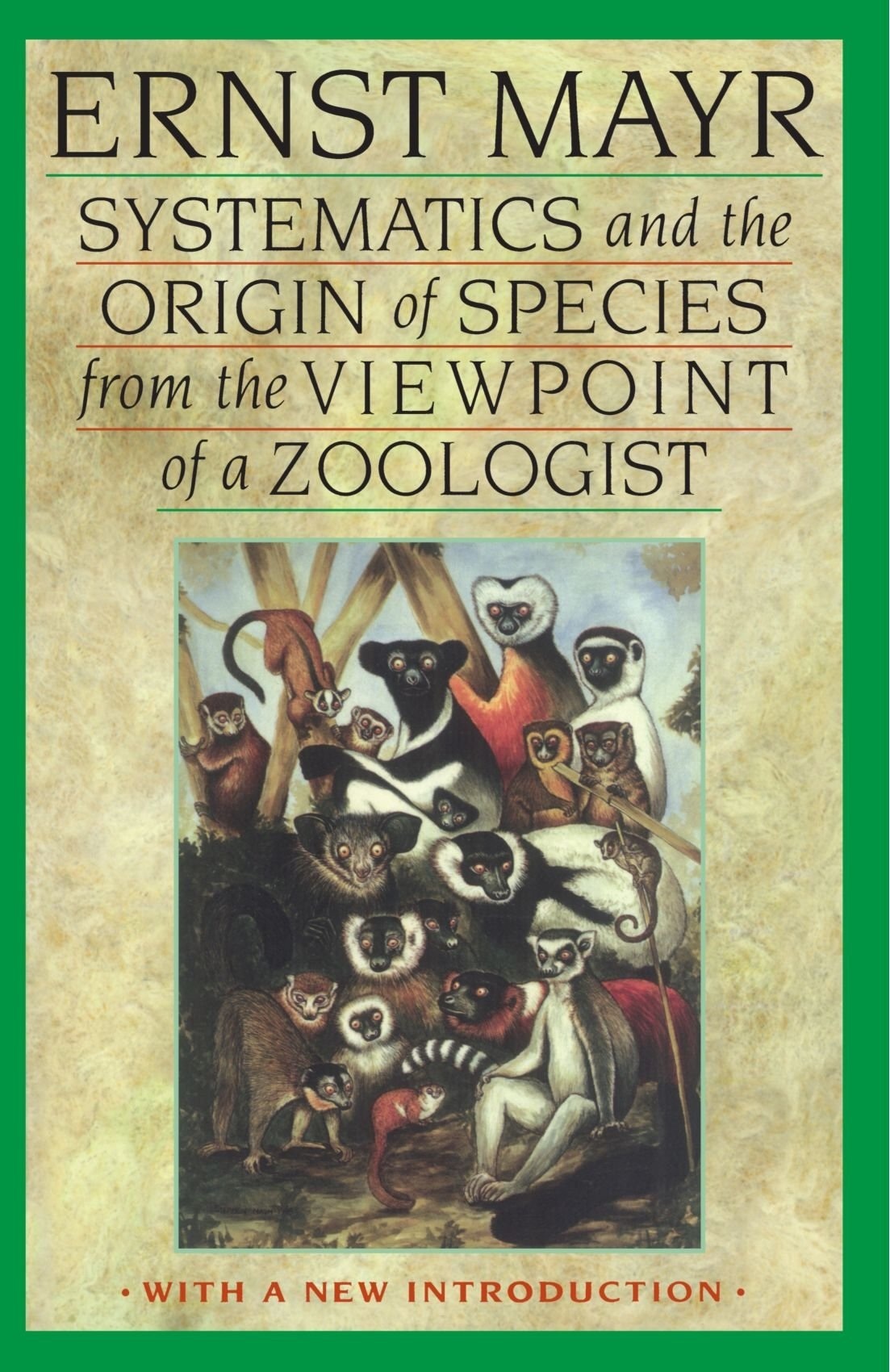 Systematics and the Origin of Species

In December 2004, the National Academy of Sciences sponsored a colloquium on “Systematics and the Origin of Species” to celebrate Ernst Mayr’s 100th anniversary and to explore current knowledge concerning the origin of species. In 1942, Ernst Mayr, one of the twentieth century’s greatest scientists, published Systematics and the Origin of Species, a seminal book of the modern theory of evolution, where he advanced the significance of population variation in the understanding of evolutionary process and the origin of new species. Mayr formulated the transition from Linnaeus’s static species concept to the dynamic species concept of the modern theory of evolution and emphasized the species as a community of populations, the role of reproductive isolation, and the ecological interactions between species. In addition to a preceding essay by Edward O. Wilson, this book includes the 16 papers presented by distinguished evolutionists at the colloquium. The papers are organized into sections covering the origins of species barriers, the processes of species divergence, the nature of species, the meaning of “species,” and genomic approaches for understanding diversity and speciation.

History of species and disease.

Methods and analysis of big data.